As an overview, the various bodies involved in running the school and kindergarten are:

Kapiti Waldorf Trust:  Guardian of  ‘Special Character’ and proprietor of land and buildings.

The Kapiti Waldorf Trust, as governance body, founded Te Rāwhiti Kindergarten and Te Rā School. The Trust made the choice to negotiate an Integration Agreement with the Ministry of Education in order for Te Rā to become a state-integrated school with a special character (Waldorf School). The Trust continues to be the governance body that safeguards our Special Character. It ensures we deliver high quality Waldorf education and owns and/or leases the land and buildings. The Trust also holds the licence for our kindergartens operating at the Raumati South site and in Paekakariki. 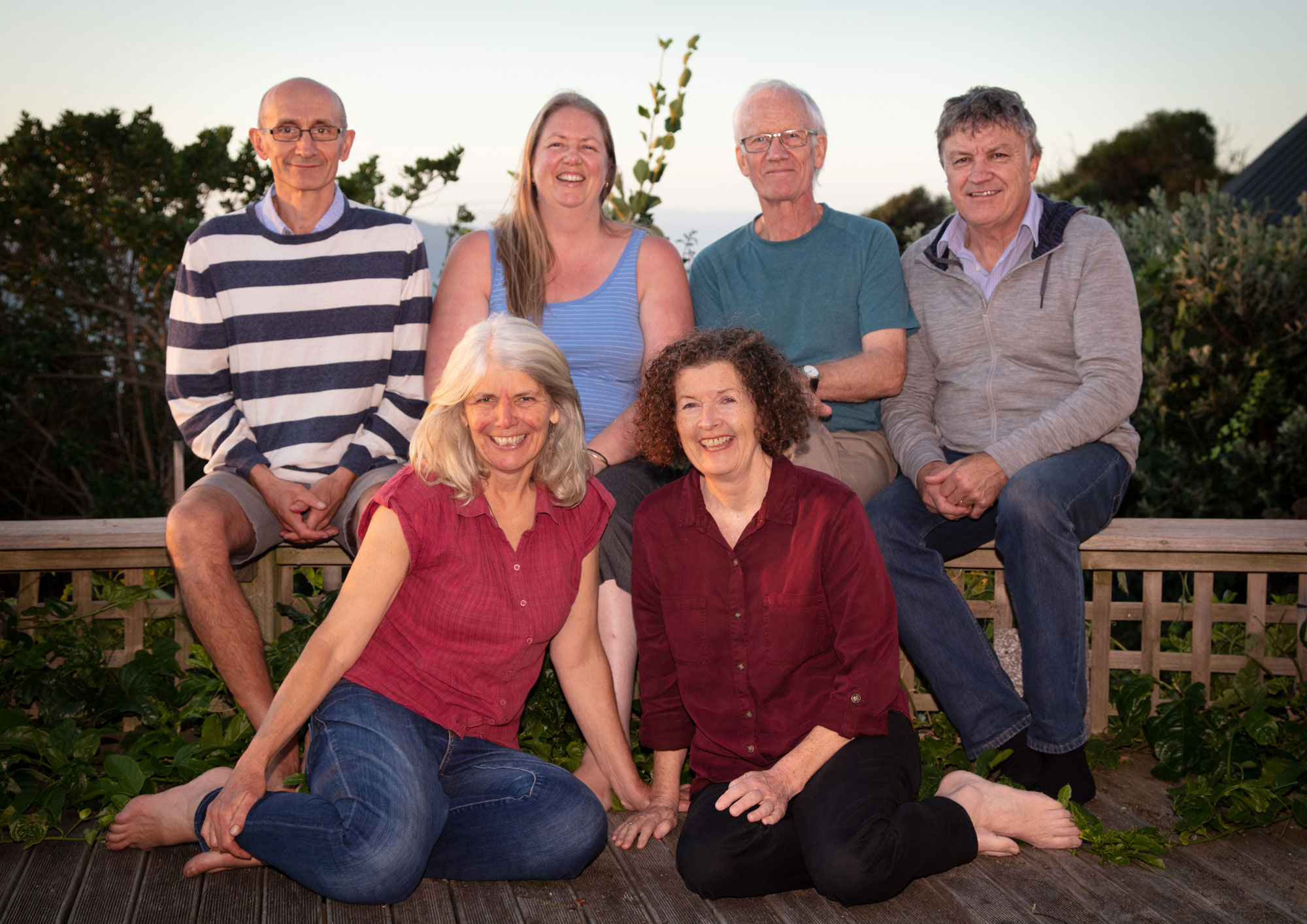 Every state and state-integrated schools and kura in New Zealand is governed by Boards of Trustees. The Board of Trustees is a Crown entity. A Crown entity is an organisation that is part of New Zealand’s public sector. The board’s job is to see that everything that needs to be done gets done – legally, ethically, and as well as possible in the best interests of its students. It is also the employer of all staff, including the principal, and sets the overall strategic direction for the school or kura. The principal is the board’s ‘chief executive’ and manages the school or kura in line with the board’s direction and policies. At Te Rā School, the role of the principal is jointly held by two co-principals.